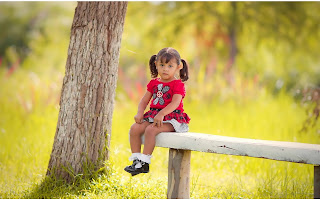 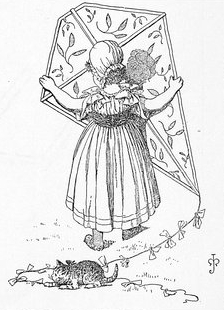 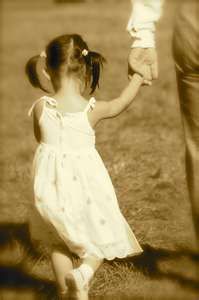 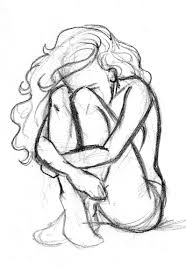 Posted by KaliAmanda at 10:40 AM No comments: 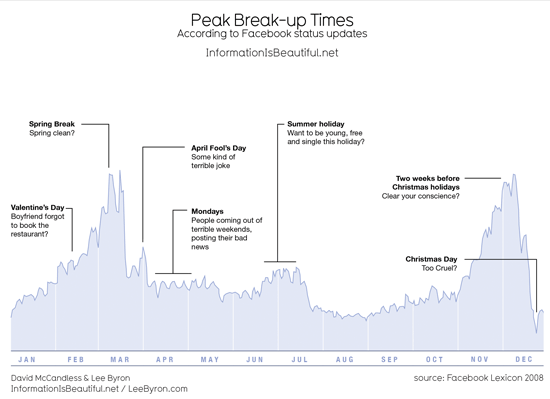 Posted by KaliAmanda at 2:24 AM No comments: