I have a real evil streak.

All writers do… It’s a consequence of absolute power. We can create worlds, universes, and the rules contained therein. We have absolute power over life and death for our characters.

That’s not strictly true all the time, mind you. Sometimes stories develop on their own and get away from you, and you find yourself writing a scene and finding out as you write how it develops.

But writers sometimes display a bit of a sadistic side that may not be obvious in everyday conversation.

I am in the midst of writing and researching a collection of stories on the aftermath of infidelity. Some stories are easier to write than others. It isn’t coming as easily as the stories in Because She Was A Woman.

Then the security breach at Ashley Madison happened and things changed. A rush of adrenaline and giddiness hit me all at once, and I was light headed and giggly.

I find myself rooting for the hackers and hoping they follow through on the threat to release the data that has been compromised; that it is true that the parent company has not been deleting personal and financial information for their subscribing adulterers; and that chaos shall meet the lying horndogs!

Sordid? Yes. Ah, yes, but it makes for great reading.

In reality, I cannot approve of stealing private information – not even from morally corrupt people. I approve of ethical hacking, but this is akin to a terrorist act in cyber security. Although I will say this for the hackers: if they have caffeinated my Muse into overdrive, they will also prove to be excellent for the national economy. I predict a significant increase in the sale of expensive candies and chocolates, flowers, and even more expensive jewelry. (There may also be a rash of divorce actions and then the money will go to the lawyers, but let’s treat one demon class at a time, shall we?)

Having seen the very real aftermath of infidelity – in wives and husbands, lovers and partners, children and in-laws – I know that this is nothing to make light of it. That’s the empathic, human side recognizing that there is actual pain and grieving involved.

I know the demoralizing horror when you realize someone you loved and trusted has betrayed you. Even as your heart sinks, it doesn’t kill the love right away, and that struggle between your dignity, the truth, and the end of your commitment has no amusing parts to it. It’s all tragedy!

The writer in me, though, reading between the lines, she immediately is inspired by schadenfreude. I'm having a ball imagining the panic. I'm not sure if I can do it justice in writing just yet, but until I commit it to paper, I'll repeat what I keep hearing in my head: bwahahahahaha! 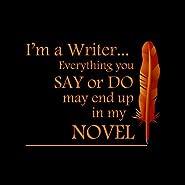 It's tremendous fun to imagine that caged rat look liars get when they feel they are about to get caught and there is nothing they can do to save themselves. Ultimately, if the hackers don’t, I have a strong feeling that I will be personally taking quite a few cheaters down.

All for your reading pleasure… That’s right, I will surrender to my inner evil witch just to entertain you. You’re welcome.

Posted by KaliAmanda at 9:14 PM No comments: 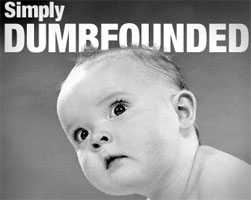 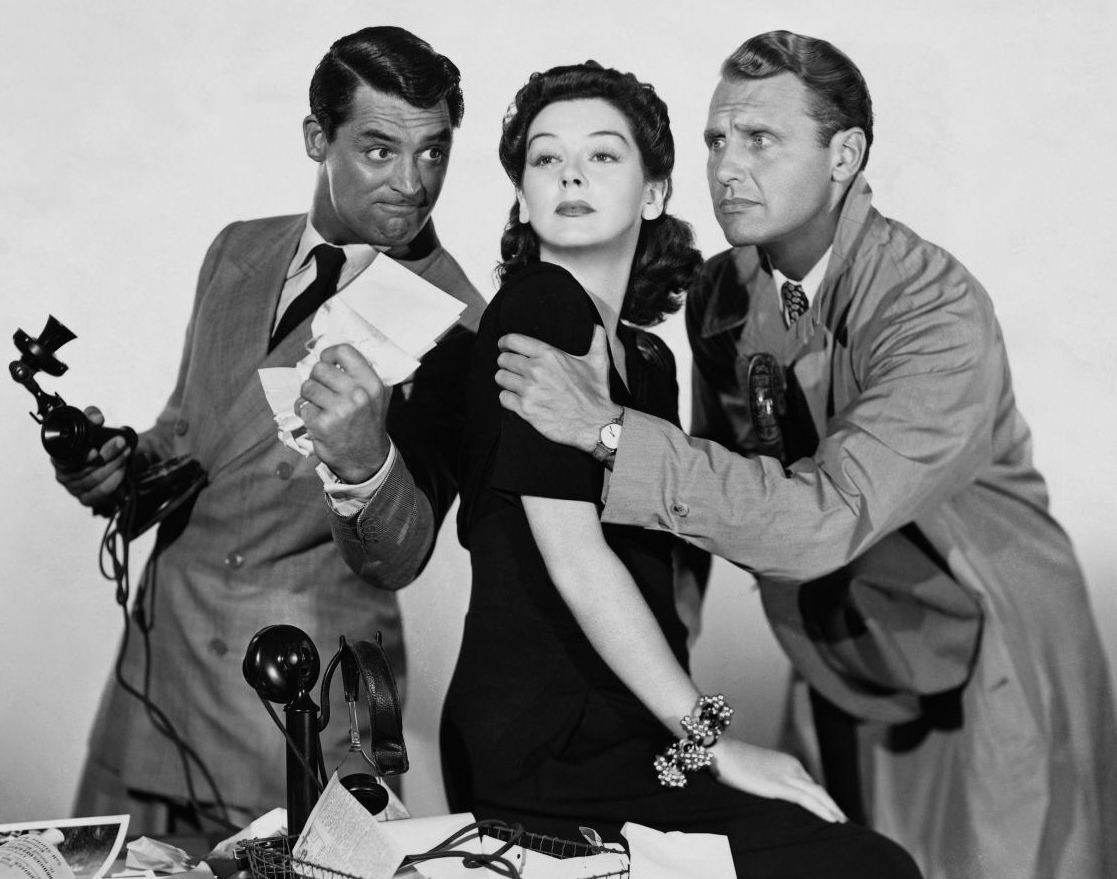 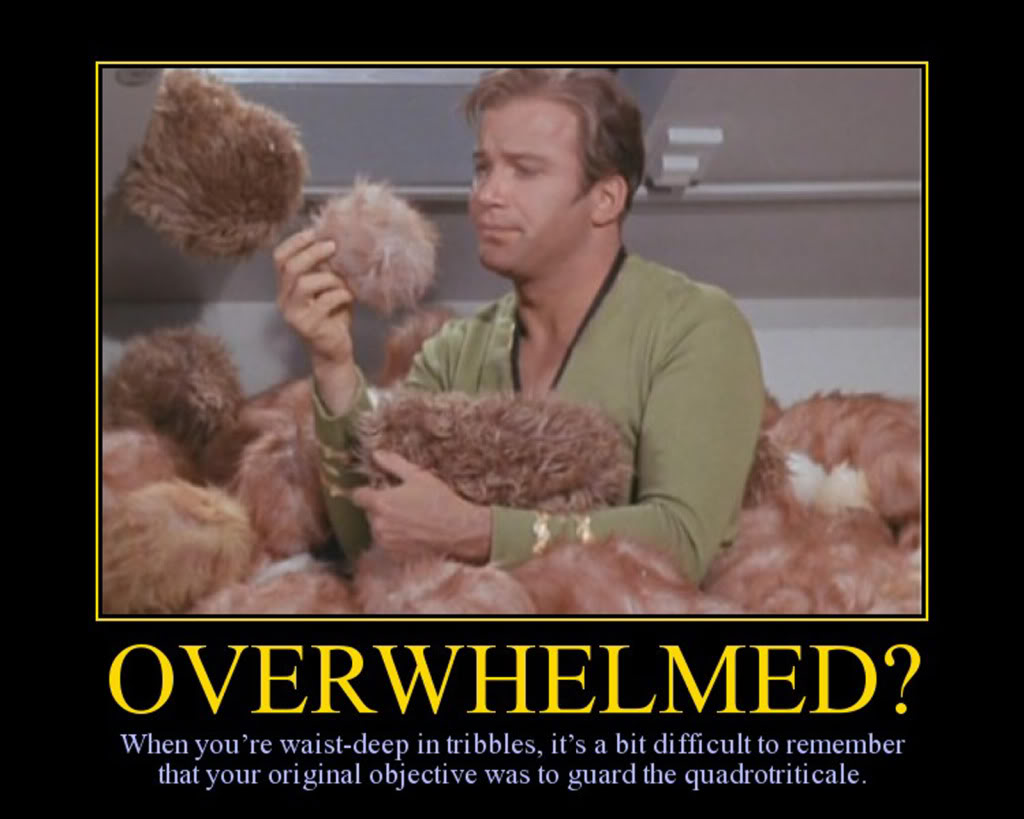 Posted by KaliAmanda at 12:05 AM No comments: