Visiting the Realms of Fantasy 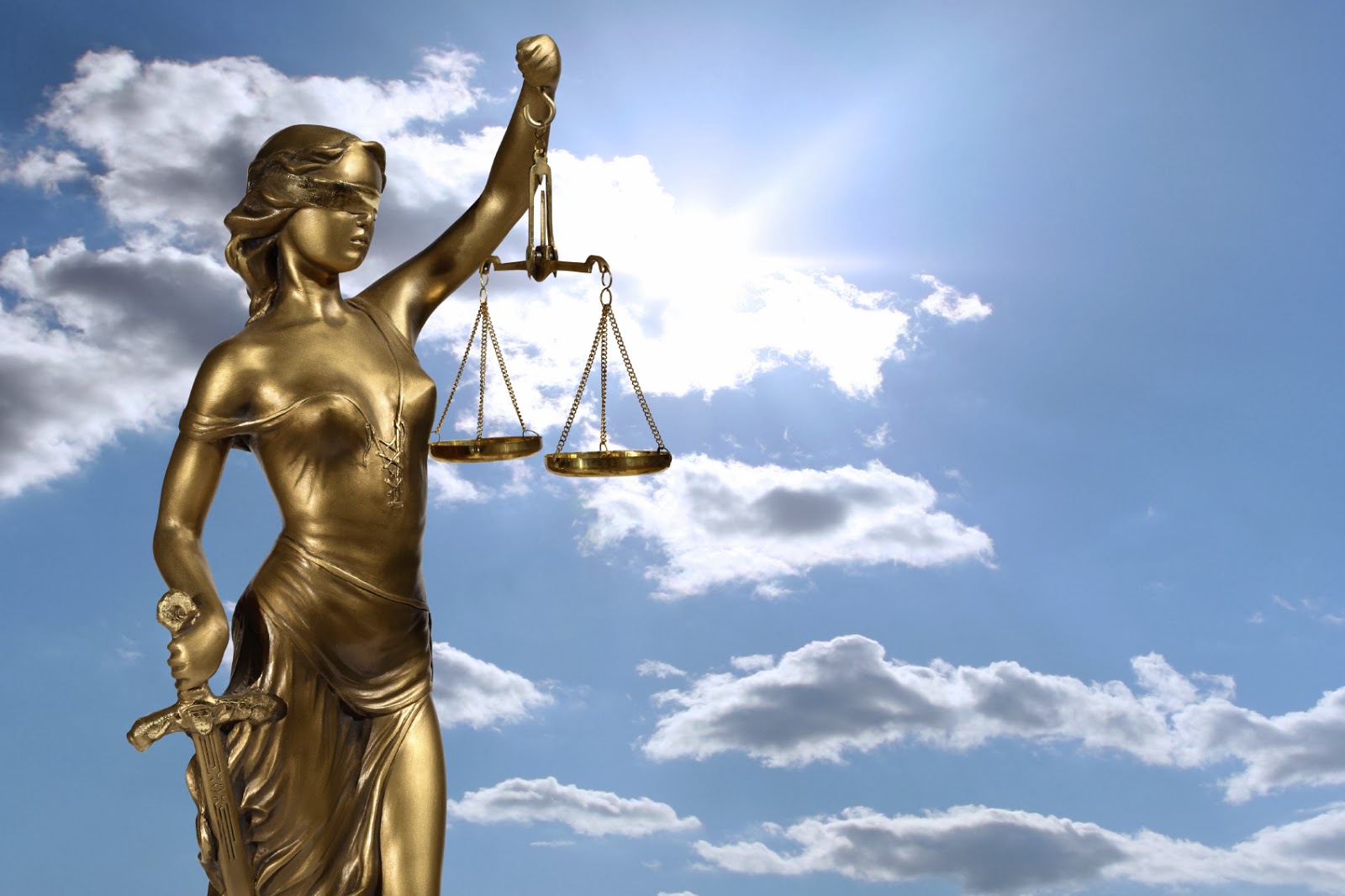 I was trying to organize my thoughts and in the process realized there was a character that suddenly appeared – no name, no face, no history – and he would change everything. Suddenly, yet slowly, he formed into a force to be reckoned...

The problem that I ran into was that I tried to write Magical Stilettos by the seat of my pants. I wanted to see how far I could take it if I just wrote and allowed it to develop as I wrote.

This is possible, but not with this story.

I need an outline. I need direction.

As I started to jot down ideas, it seemed clear that I was creating a mythology. The idea of working with prototypes became both interesting and more than a little intimidating. Of course, any work of fiction operates within its own mythology. But I am also dabbling in world building. It's getting complicated now!

I want to immerse myself in the creative process but I find too many distractions – worries and insecurities, the weight of this brutal winter taking its toll on my state of being, an unfocused mind, shiny objects – keep me from dedicating myself as I should.

A visit to the realms of fantasy is what is needed here. I have not been there in some time, but I remember enough to imagine a guided tour until I can dive in with unabashed abandon.

I haven't written a chapter in weeks but I have notes that promise a good payoff when I do get started again.

The one problematic thing was one particular note, written in a sort of shorthand and with which I intended to release a character that screamed to be part of the story (and she has not even been hinted at yet). A couple of weeks later, I looked at the note and it stared back at me. “Prototype of happiness in gloom...”

It did three things:
It was exciting because it clearly opened some possibilities in character development and plot that I had not considered before. It filled me with dread because half of it made no sense. I had no idea what part of my own note meant!

Once I decided I needed to get back this moment and bring meaning to it, it wasn't so much a matter of reliving the moment when I wrote it as it was adding everything I had and surmising where all these loose ends were headed to conclude what I meant.

It may sound a little silly, but being able to focus – even if for short spurts – means the world because there will be more distractions coming up and I need to know I can work around them.

Right now, I want a full outline and at least two full characters before I start jury duty. I want to write as much as I can fit into the proceedings. It will be my life affirming act of defiance.


It seems to me that as justice is part of the story, it might be conducive to writing. Also, perhaps the criminal element might suggest an end game. I still don't know how the story ends.

Still, progress is progress and I will take any bit that moves me forward.
Posted by KaliAmanda at 1:16 AM No comments: 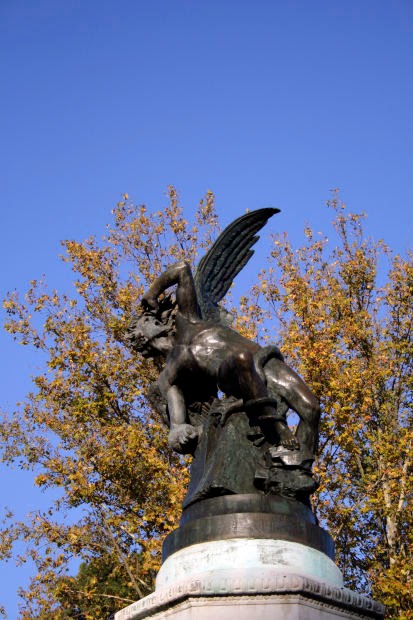 It is so easy to fall behind when you are involved in creative projects. This is like a bad habit and should never be encouraged!

Magic Stilettos is a challenge because I allowed the silly notion that I could just write based on a flimsy idea and let the story come to me. That works sometimes, especially with short form fiction. But that is not always true.

Without direction, you always run the risk of getting lost and running into creative walls.

It's a good exercise to just write, but not if you have a specific end game. In fact, I may take part in a NaNoWriMo hangout this weekend where we simply write, long hand as an exercise.

The idea is to adhere to Natalie Goldberg's rules of writing practice. The Rules are relatively simple and something that I tend to do instinctively.

First you write by hand. Pen or pencil in hand, you keep the hand moving. It is a different experience than writing attached to a keyboard, it helps you access and exercise your brain differently.

You don't get to censor yourself or your writing, so the internal censor can go on vacation. If it wants to scream and holler, you tune it out like commercials during your favorite show. By extension, you are allowed to write the worst schlock in history. Quality is not the point, writing – the act of writing – is all that matters.

It is not important whether you may use any of the material produced during this exercise. That is not the point. I can tell you from experience that seeds of ideas can be born from the process, so don't discount it as New Age quackery.

I go into my exercise with the germ of an idea that came to me in that stage between sleep and waking, and it will be incorporated into the outline that I have already begun putting together to move the story forward. It is not at all what I intended when I began this project so it is a little scary and also incredibly exciting.


And that is why I write because it offers me a creative outlet and it opens this magnificent well of emotions to draw from and renew my soul! Plus it includes sexy demons. Sexy demons are always fun.
Posted by KaliAmanda at 11:25 PM No comments: