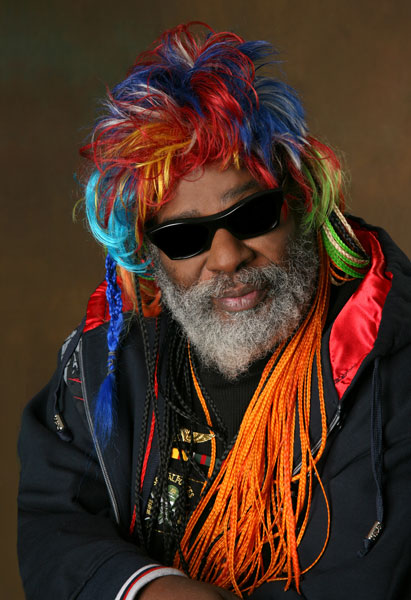 A funky member of Parliament. The funkiest, in fact.

(written on my tablet during downtime, please excuse typos)

We sit in Supreme Court, waiting... There is lots of waiting. It is awfully exhausting to sit around and do nothing.

My table mate and I joke and chat casually, but mostly we read in between hearing cases (sorry, no details allowed).

I am doing some research until the very personification of my villain walks into the courtroom or emerges fully formed into my head.

Meanwhile, I do research and have found an interesting tidbit.

I have always been curious about the nomenclature used when classifying groups of animals. Animal collective nouns are funny sometimes and I wonder what immigrants, learning the English language as adults make of it -- assuming they get this far in their language immersion.

I am not entirely sure native speakers are particularly familiar with these congregations either, and wonder if the knowledge of such things has fallen to the wayside when schools determine curricula to save or discard in the age of test scores ruling the education game.

Today I've learned that a group of ravens may be called a congress, conspiracy, parliament or unkindness. That the first and the third may be synonymous with the second and last nouns fills me with glee.

At the same time, I've learned that the collective noun for crows may be horde, hover, murder, muster or parcel. Here you find five words that wouldn't seem to have antyhing in common, given the immediate definition that comes to mind for each.

Further research indicates that some nouns are repeated and apply to more than one grouping of animals. Baboons form a congress; owls and rooks form parliaments; peacoks are also known as musters; and, gnats, hamsters, mice, and wolves are called hordes.

Details of where these names originated or why they stuck are a mystery to me, but endlessly entertaining in their potential for obscure puns. Although I wonder if calling Congress "baboons in D.C." won't confuse the issue (as well as be offensive to baboons in general).

The other consideration is whether to freely use this knowledge in my writing. I write for my own amusement and pride myself in the assertion that my readers are smart folks (and a few smartasses, you know who you are!).

One wants the meaning to be understood, and yet it has always been clear to me that once written, the message becomes whatever the reader ascribes to the words.

Posted by KaliAmanda at 2:15 PM No comments: 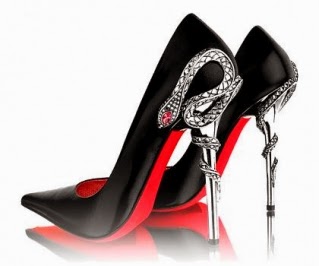 Right now, I am not sure if he is slow to emerge or if he is already in my head and is just toying with me because it's part of the way he seduces its victims. One way or another, this will be an adventure!
Posted by KaliAmanda at 1:19 AM No comments: 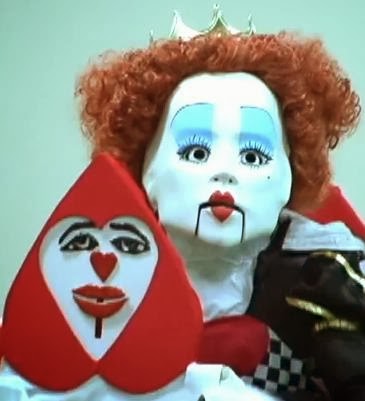 The US Constitution allows that “[N]o person shall be held to answer for a capital, or otherwise infamous crime, unless on a presentment or indictment of a Grand Jury...”

The Constitution of New York State has a similar statute.

This is a tool in the arsenal of our Justice system and I appreciate that ideal that our system was conceived to have checks and balances to at least try to protect the rights of those involved in it. It fails occasionally, but it is generally a relatively fair system.

The Grand Jury meets in secret and I break no rules in disclosing that soon I will be a part of its proceedings. I cannot blog about it once it gets going and, to tell the truth, I am not really looking forward to it.

It is my civic duty and I accept it, but it also interrupts my job search and I can't postpone it again. This annoys me more than I can say. It's frustrating, especially because I saw some progress in terms of good prospects...

Ideally, it would make for great observations what with the parade of characters that come into my narrow field of vision. A good writer would internalize all of it and incorporate them discretely into future works.

Certainly, the surroundings and the circumstances make for a hyperspecific people-watching experience and, if I am lucky, a plethora of raw and colorful archetypes to populate my stories.

I have been amusing myself with the idea of creating character studies of fictional characters, comic book types, based on the dregs of society (from lawyers, to crime victims, to the unethical underbelly of our metropolis).

Or, if you prefer, it might be more like a really bizarre puppet show as viewed through the eyes of a bad flashback. But that may be a jaded assessment owing to my frustration. Whatever!

I found this out the hard way when my cousin had me sit through a day at the bench. It was interesting to me, but nothing like the stuff people see on TV or film and certainly nothing like the courtroom of literature.

And yet, it seems to me that the whole thing lends itself quite well to the exaggerated noir found in graphic novels. Think on that... you interrupt the artist, even when she is idle, and she plots. Plots!

The “Read an Ebook” promotion at Smashwords is on right now! Visit my page and take advantage of the discounts and even some free titles for a limited time (through March 8).

Posted by KaliAmanda at 12:00 AM No comments: