I am getting a kick out of writing about the aftermath of infidelities – because it takes the romance out of the story and the battlefield left is replete with human drama.

Perhaps because I am researching the topic, recently I have noticed the culture of infidelity has been in the news with some alarming frequency – or maybe it was there before and I did not notice.

In the last few weeks there has been a mention of Ashley Madison cited as cause in several divorces. This Internet dating service for married people’s motto is “Life is Short. Have an Affair.” 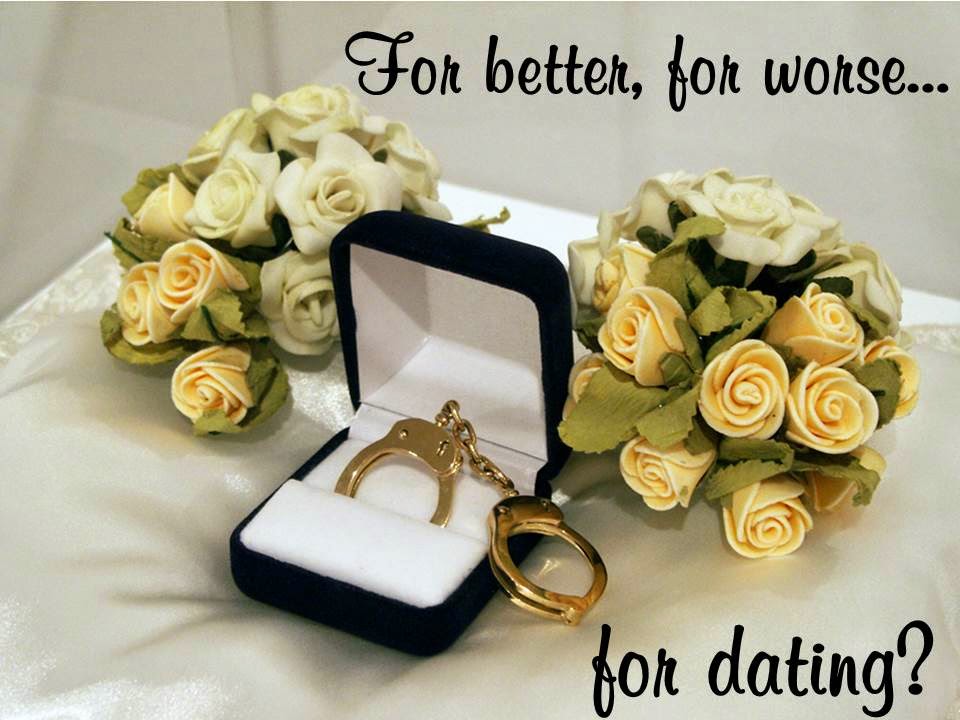 One of the cable stations is doing a new reality show based on a community of swingers. It hasn’t aired yet and already there are family values protesters threatening boycotts and all sorts of fire and brimstone and the collapse of Western civilization (again).

Finally, there was a BBC article about Gleeden being sued in France. Gleeden is another online dating service specifically for married women. The interesting part of this is that apparently the French have codified fidelity. 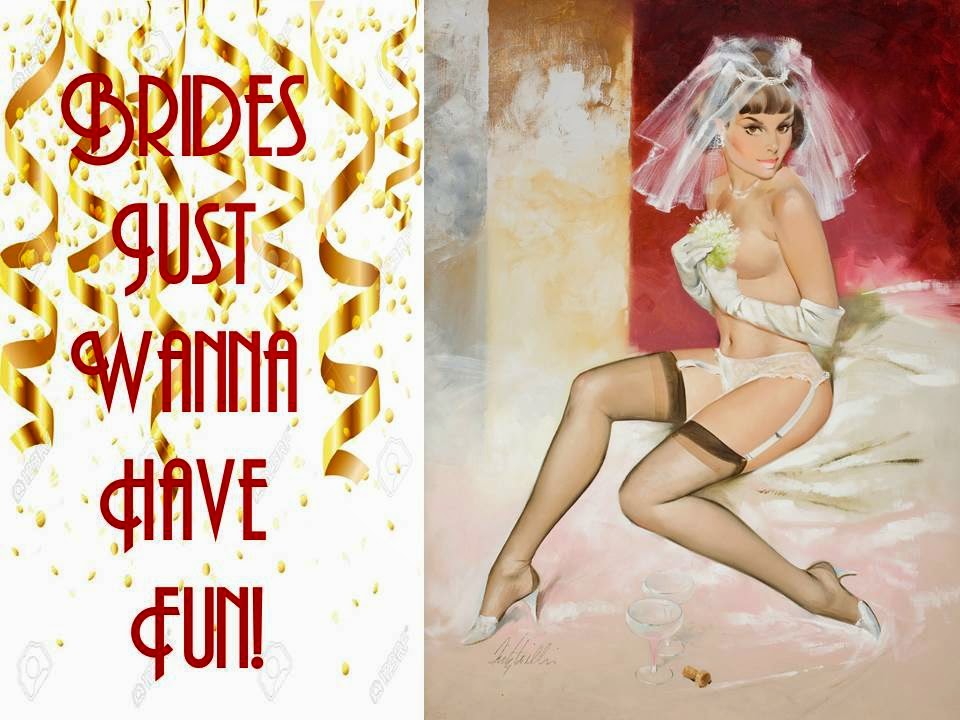 Article 212 of the French Civil Code:

"Married partners owe each other the duty of respect,

it springs from fidelity, help and assistance."

My opinion has always been that marriage is a social contract, but it is a Catholic organization that has begun proceedings here--so even if the civil judges agree, that association might be the end of the argument because Church and State are very much separate in France.

To me, the truly funny part is that it has always been the French who have been on the vanguard of what is cool in infidelity. 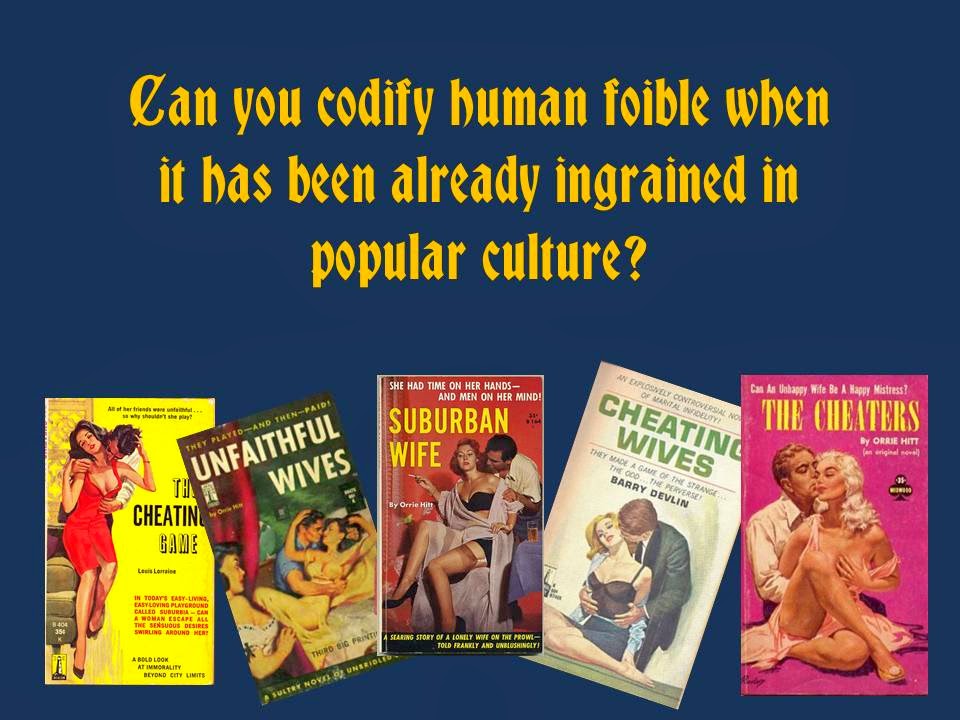 Don’t misunderstand, I am not condoning cheating, what I am saying is that in literature, film, fine art, song the French have cast the lover as something of no consequence. If you go by popular culture alone, everybody in France has a lover.

Of course, you haven't truly reached acceptance until the news media starts to apply puns to the phenomena and getting details of the digital age totally wrong: Married Dating Goes Viral!

Discretion in such things is relative and has always been so, from royal courts to modern day, and it inspires the idea of writing about infidelities across different ages and times. 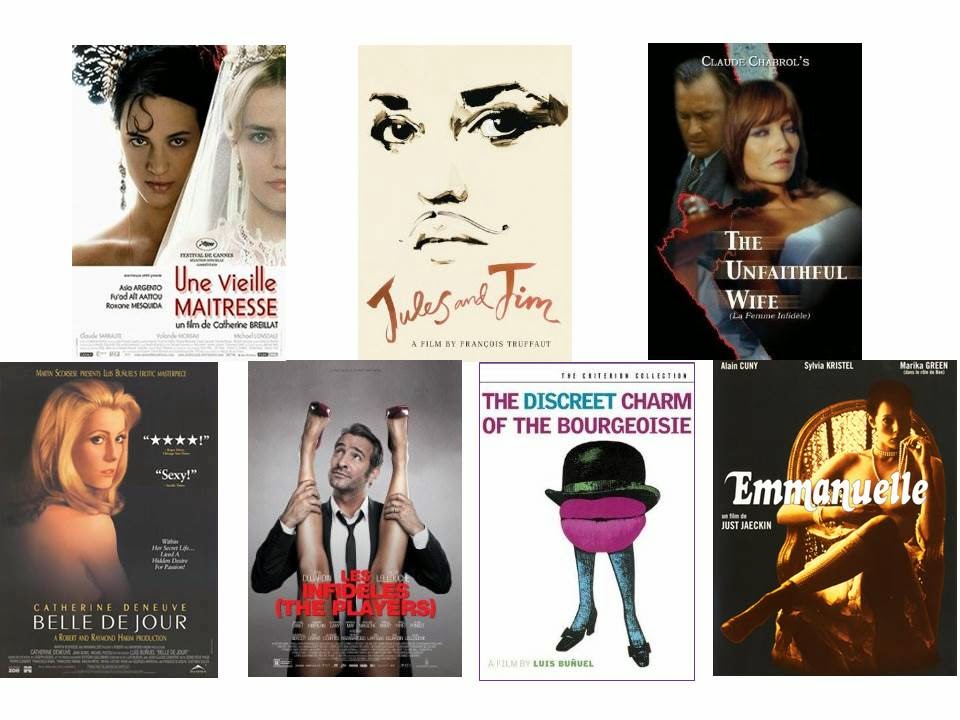 The idea that the French will fight for fidelity is both hilarious and ludicrous. It’s the equivalent of screwing for virginity! But it probably will make for a good, and farcical story. I’m thinking a bastardization of the Don Camillo stories but with antisextivists (devout activists who want to make sure nobody has sex).

And that is how inspiration works around here…

Posted by KaliAmanda at 1:50 AM No comments: 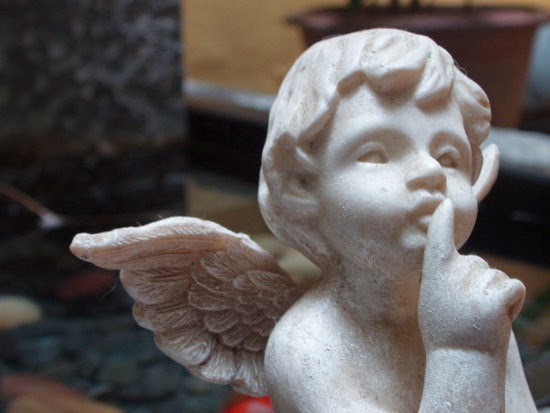 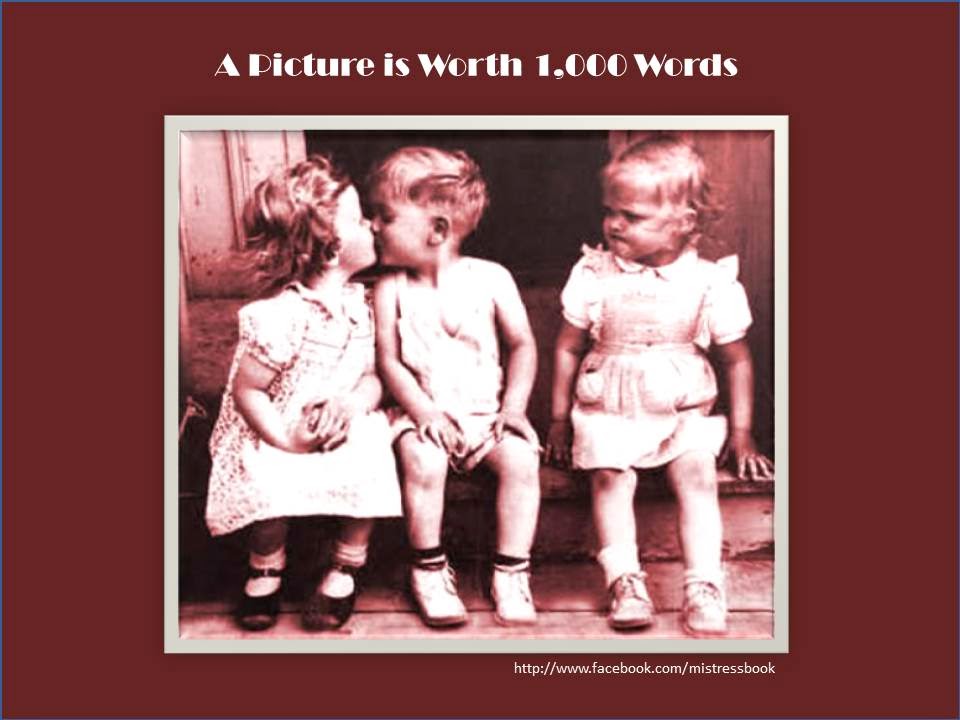 Posted by KaliAmanda at 1:57 AM No comments: