Finish What You Start

The last couple of years have been trying for a good number of us for a variety of reasons; not the least of which seems to be that the world is upside down and insanity rules our world. It’s hard to maintain your head clear under the circumstances.

My biggest worry was that I’d lost my ability to create. But I was churning out story ideas and creating a portfolio of projects for the future. Still, there was a growing concern that as that portfolio grew no finished work materialized. 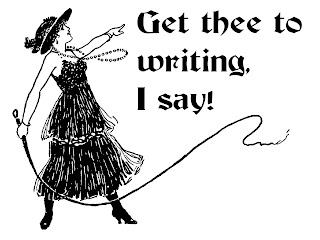 Was I unable to put “The End” to anything? I know I can finish a story, a collection of stories, novellas, memoirs, cookbooks. I remember finishing books. And it felt so good! Nothing replaces that feeling you get when you finish a writing project. I sometimes think writers write chasing that feeling, like addicts chasing a high.

I finished two stories for the final infidelity collection, He Done Her Wrong, and one was relatively decent (for having undergone no rewrites yet). I tested its mettle. The beta readers responded in a mostly positive manner and guided a few changes, necessary for clarity. Once I got that done, an improved ending suggested itself.

While there is still feedback due, and we shall see if they agree with the rest of the panel; I am done with that story and confident it will make the final manuscript. 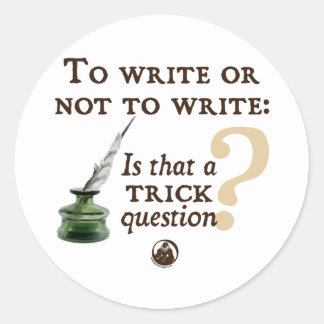 The real problem is me, of course. I have lost focus and let my discipline trail off. I answer to no one, but right now I am not even answering to myself. It’s total anarchy in my head! And while the freedom to create is a good component in the creative process, so is a work ethic.

And even as it is fascinating to observe the craziness that happens daily in our world (from the sublime to hilarious to the truly horrifying), unless it’s research (YEAH, RIGHT!) it does nothing for productivity. You can promise yourself to do better, but you’d be lying to yourself. It’d be more effective to create deadlines and serious consequences for missing them.

The cost has to be painful enough to leave psychological scars otherwise you’ll never learn the lesson. I read that a writer pledged to give a substantial donation to a political candidate he hated if he missed a deadline, and gave the signed check to someone else to send it out – making the consequence very real because once he missed the deadline, there was no going back!

Like I said, I now have two stories finished. Surprisingly they both involve food, though in different kinds of engagement. I haven’t decided how many stories in total the last collection will have, but as I went through the story ideas for the collection, I realized that there is a third story involving food (one of the main characters is a chef).

Suddenly, for a woman who a month ago wasn’t sure whether she’d lost the ability to put two sentences together, more creative ideas continue to come to me. There’s a book of food stories somewhere in me… “A Recipe for Disaster” lends itself to consideration, and surely my friends can come up with even better ideas (complete with puns intended).


Ah, but first, to finish what I started and think of consequences for my own inaction. 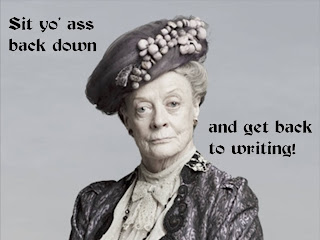 Posted by KaliAmanda at 1:38 PM No comments: