NaNoWriMo starts tomorrow and I have character studies on my protagonist and antagonist for the first half of the book. I have an outline.

There are pictures that guide some of my choices. 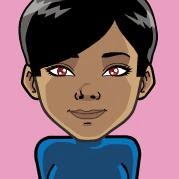 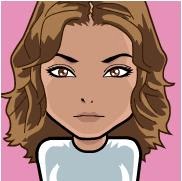 There’s even a map! 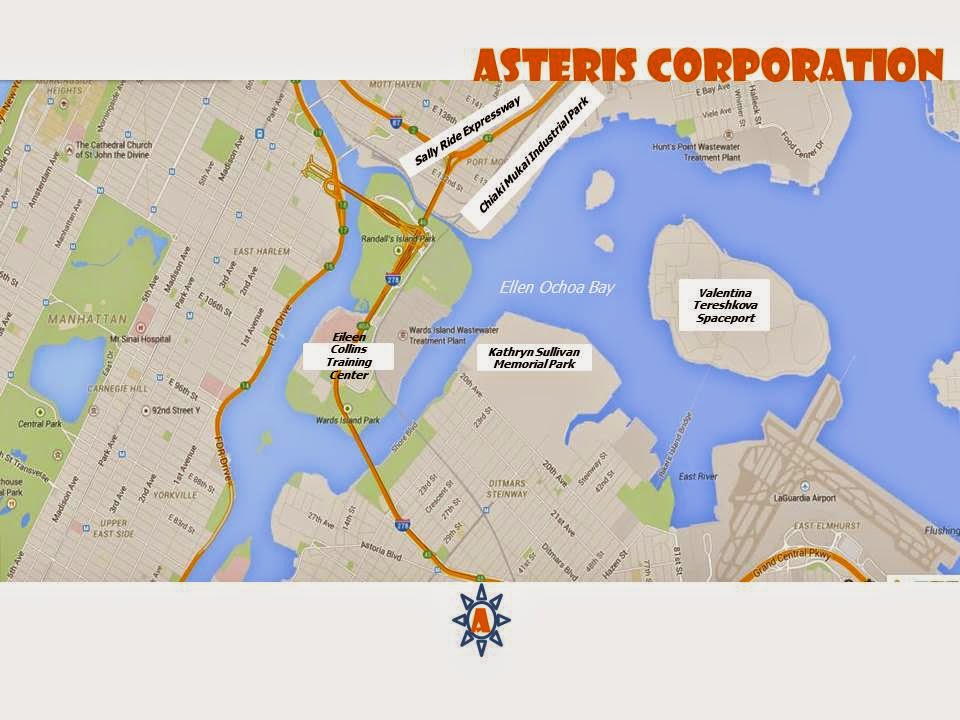 For those of you participating, you may buddy up at NaNoWriMo and look me up as KaliAmanda.

I’ll have updates of my progress in this space as well as the Amapola Press Google+ page.

Synopsis
Maya Narayan has lived neglected by her parents and under the shadow of her sister Rani since the moment she was born.

Step-by-step she asserts her unique identity, and comes into her own by leaving Earth and taking over the International Space Station (now a private concern as NASA has moved on to interstellar and intergalactic pursuits).

On Earth, she finds a voice, and a new confidence as she prepares to leave the planet by committing her adult life to her work. In space, she finds love -- manifested and experienced entirely through electronic means and, finally, through the aid of artificial intelligence.

Posted by KaliAmanda at 12:54 AM No comments: 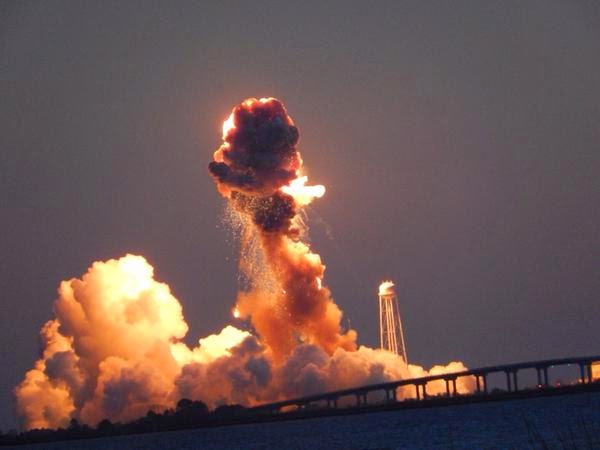 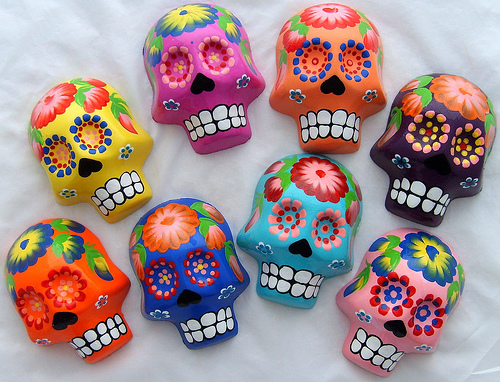 Posted by KaliAmanda at 10:11 AM No comments:

It is almost mid-October. The temps have begun to subtly decrease—the evenings are cooler. Leaves started turning golden and all sorts of beautifully earthy relatively early this year. It is autumn and a woman’s thoughts turn to NaNoWriMo.

For those of you not aware (where have you been?!), November is National Novel Writing Month and the lunatic fringe gets together (online and in real life) to write 50,000 words.

It is insane and exciting. It is a marathon for the intellect. It’s a challenge of wit and (yes) sanity. Why? Because we love to write; because the creativity is a heavenly high; because it stretches our stamina, our imagination, our personal threshold of je ne sais quoi…

It goes beyond a love of language and writing. Participating in NaNoWriMo is about camaraderie (though you certainly can work alone). It tests your endurance even when creativity deserts you. It helps you redefine commitment against overwhelming odds. It allows you to delve deep into yourself and find alternatives to failure (yes, failure: you go in as an underdog!).

Creativity, a sense of honor and a sense of humor all come into play to get through an intense month!

You will not always win the challenge, but you should try. 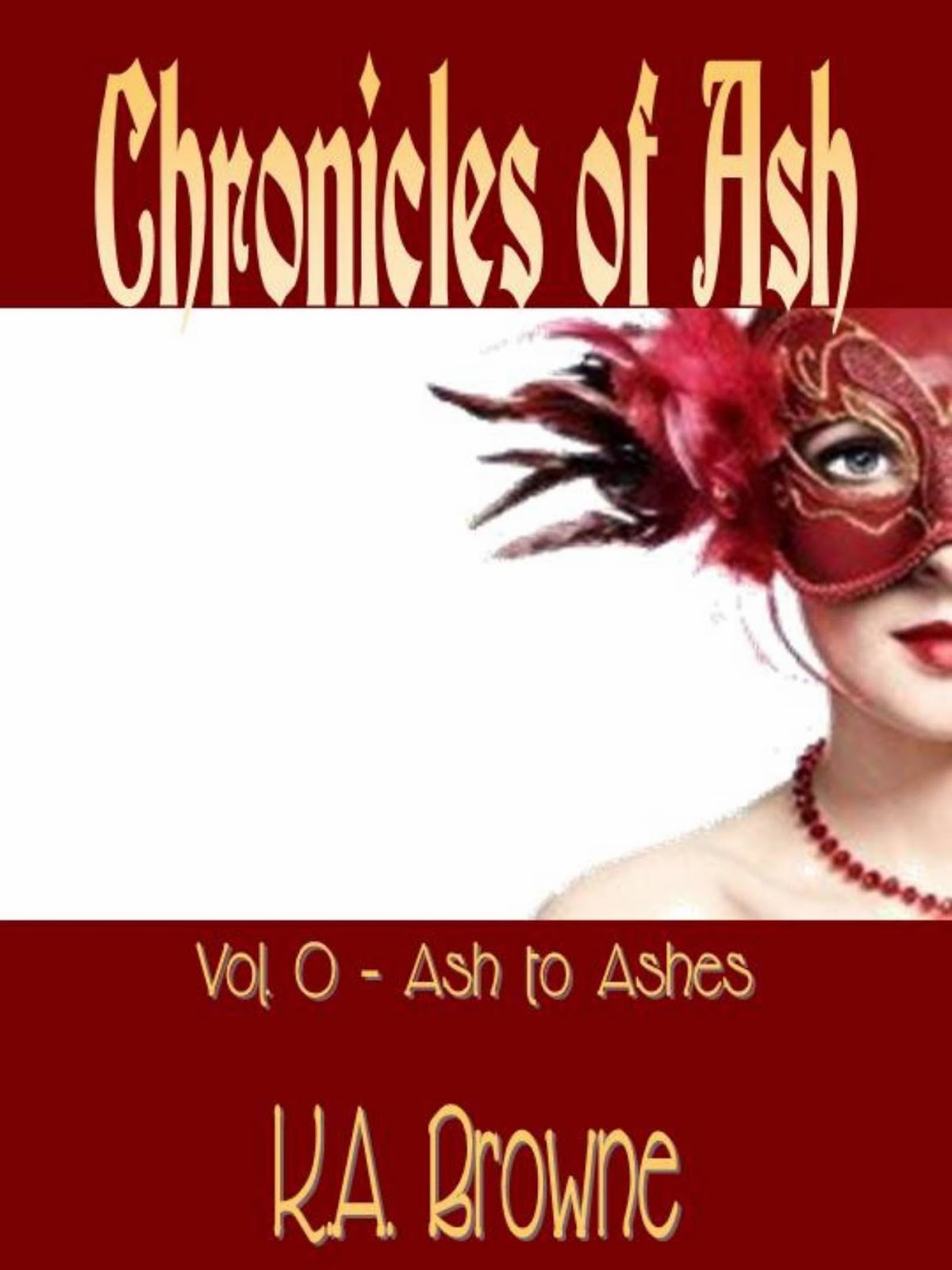 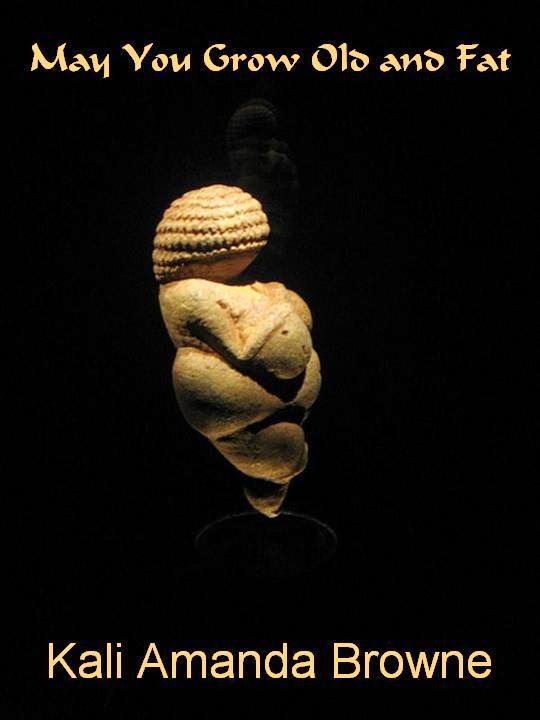 NaNoWriMo is how I wrote my first novel, Justified, parts of the series for The Chronicles of Ash, and May You Grow Old and Fat.

I intend to participate this year. I want to! I start at a distinct disadvantage because I am not only looking for a day job but also trying to procure freelance assignments.

Still the focus required to compete against your own self can be freeing, humbling, and a jolt of energy and self-confidence that is virtually rejuvenating! It’s like falling in love: a whirlwind, a joy, a mystery.

Don’t get me wrong, it can be maddening too. It can be a disaster from the moment you decide to jump in. It can be terrifying—especially when you run out of steam or story and you stare at a blank page or screen and the words won’t come.

So why do this to yourself? It builds character. Character is good.

I now have a couple of weeks to decide, to outline, to plot, to allow myself a tiny bit of whimsy. The question is whether to write a novella based on a new idea:

It's bad enough being charmed by a snake, but realizing it's just a lizard using smoke and mirrors... I mean, that's one talented lizard, but it's still just a scaly thing that eats small insects.

The alternative is to pick up one of the ongoing projects and expand or renew the concept. 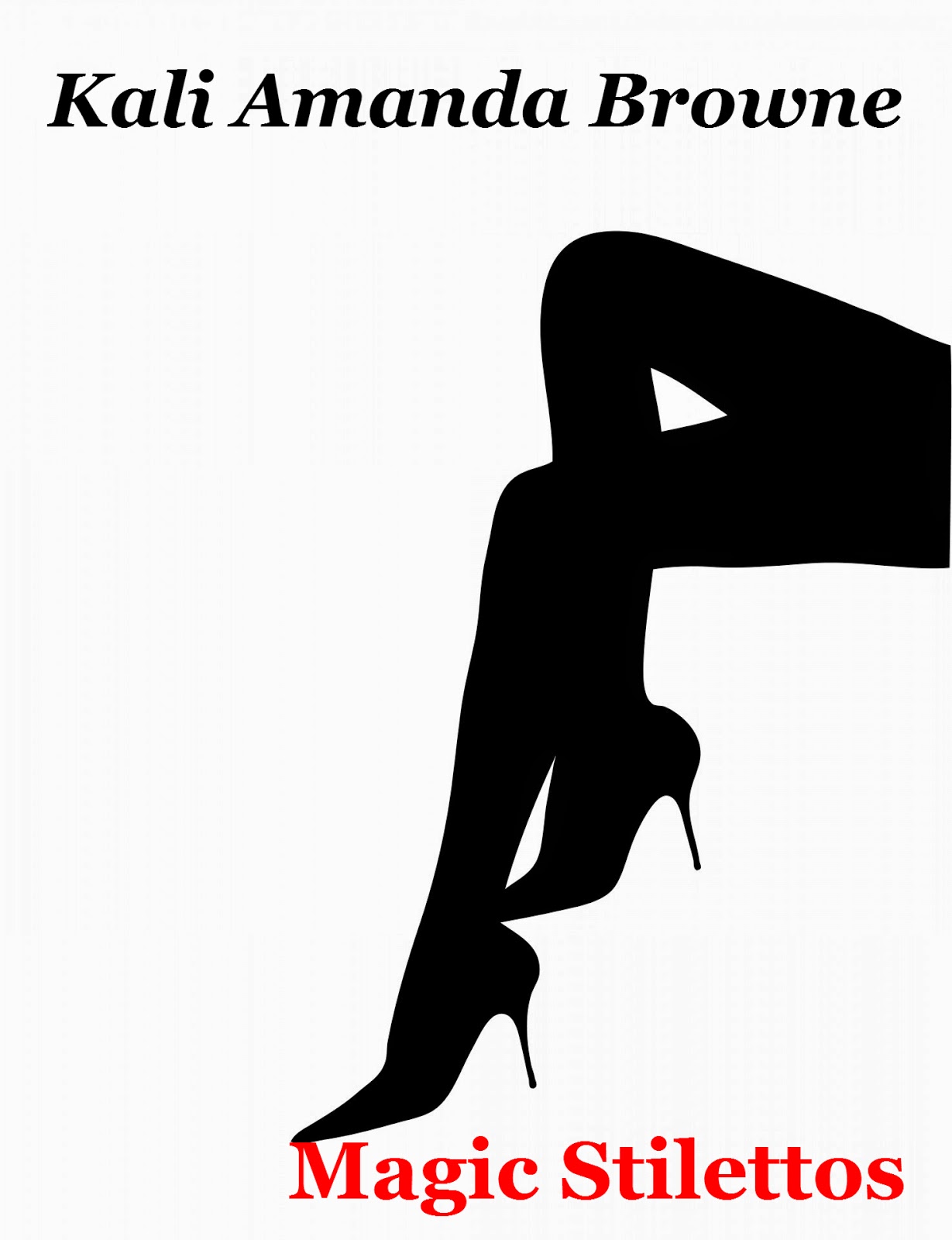 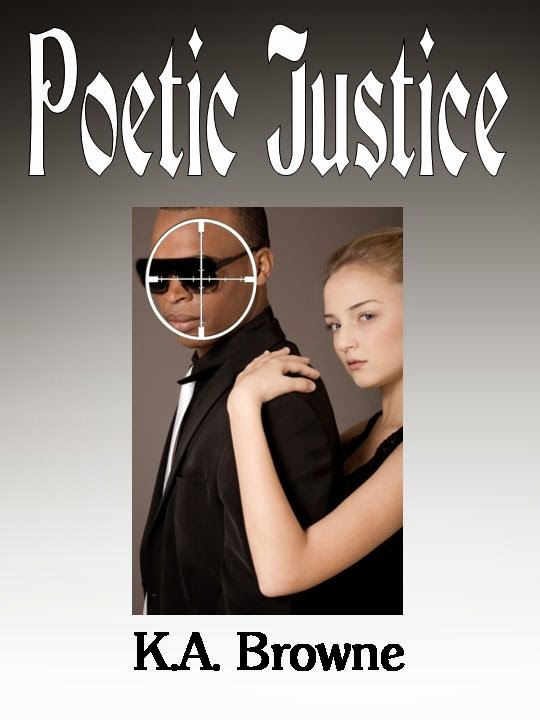 Last year, I started Magic Stilettos. I did not complete the challenge. Poetic Justice is missing the gut of the story in the new world (I have the beginning and the end). May Your Grow Old and Fat began as result of a conversation about child brides and the need to educate girls—perhaps Malala Yousafzai winning the Nobel Peace Prize today is a sign from the Universe to finish that story.

As some of the writing is already done, this is cheating – unless I rewrite what I have and start anew. (Not unheard of as this is what happened with Justified. I started with one story and wrote another.) 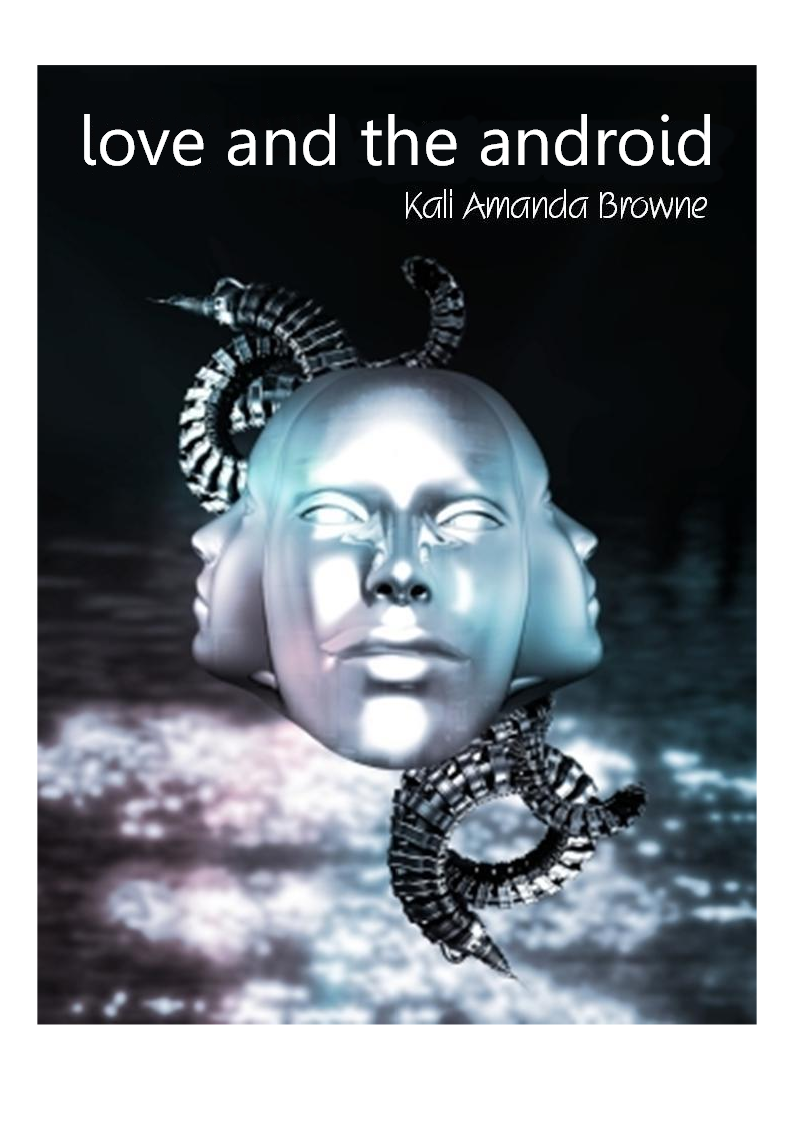 And then there’s Love and the Android, the proposed study of loneliness and sexuality, and the civil rights of artificial intelligence. I have notes and research but nothing written yet.

The question is will you join us? What will you write about? What worlds will you build? Which characters will be born during your NaNoWriMo? The clock is ticking!

Posted by KaliAmanda at 1:52 PM No comments: