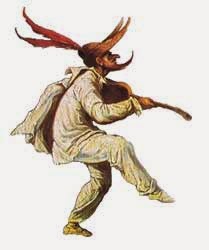 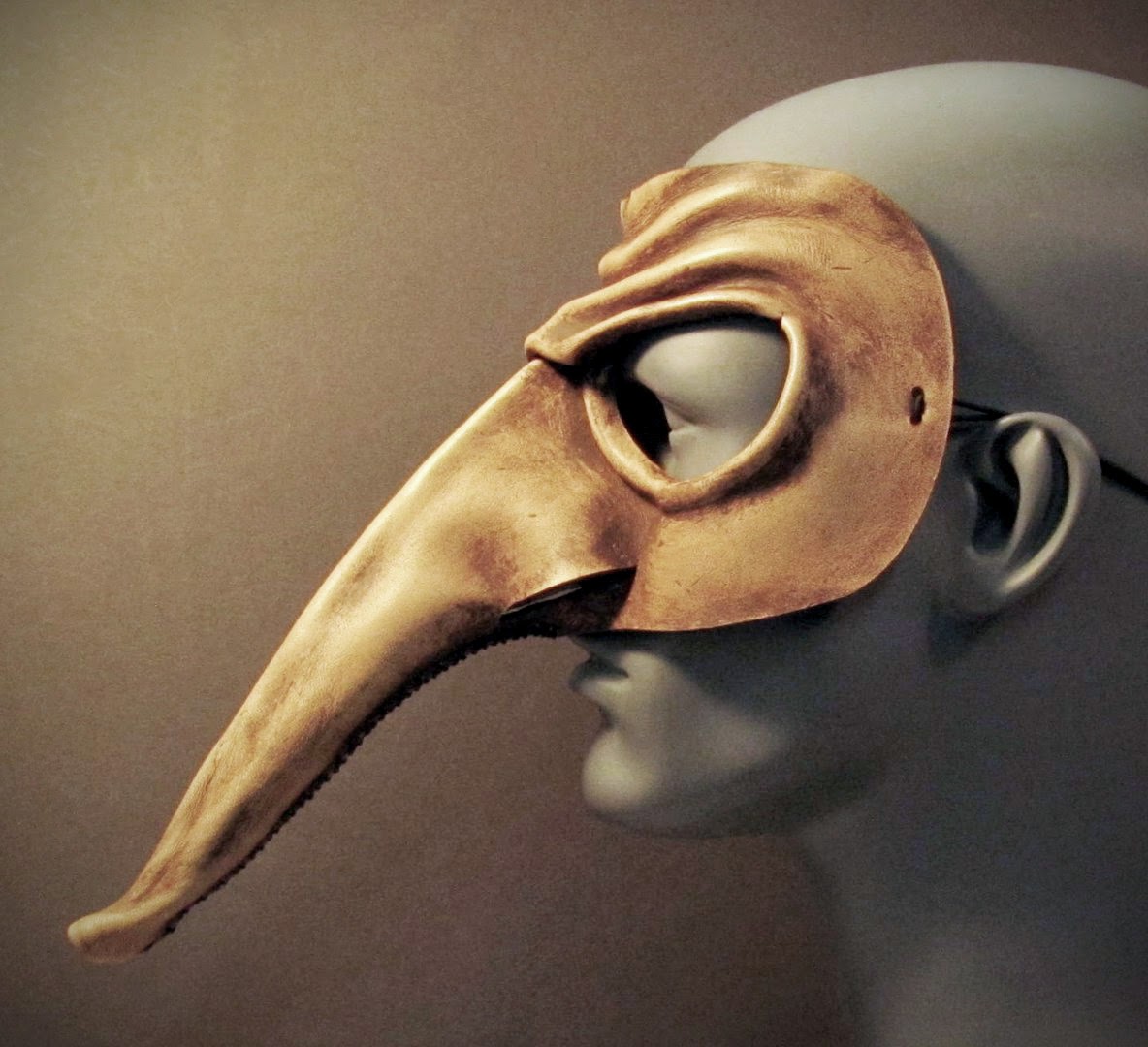 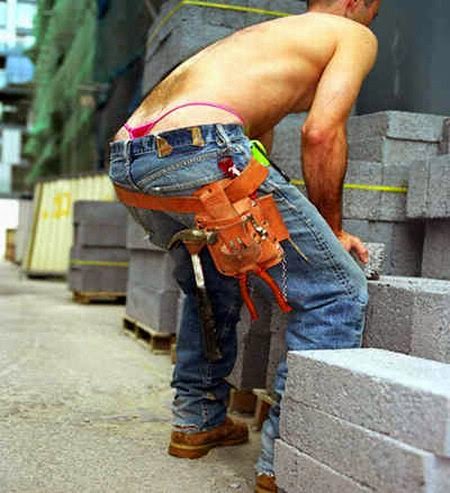 Posted by KaliAmanda at 5:23 PM No comments:

The Camels Do All The Work

I didn’t know anything about leaving cookies for Santa—he was an adult and could get his own snacks! As a kid growing up in Puerto Rico, though, I did gather handfuls of grass every fifth of January.

The sixth, Orthodox Christmas or the day of the Epiphany, is the date that allegedly the Magi reached the baby Jesus. In Latin American countries, the Three Kings bring gifts to good little boys and girls – much like Santa does – and much as they did for another child many moons ago.

The tradition is to leave a handful of grass for the camels. I insisted on water too. My grandmother objected to the fact that I insisted on using her good china for this, but she did not want to break the fantasy.

She did not understand why I’d go through the trouble and then not leave anything for the Three Kings, “They are traveling very far to bring you toys.”

“But the camels do all the work!”

She’d just let it go, because every once in a while she’d see no end to the argument and no point in trying to reason with me.

This year we may not celebrate the way we wish we could, as resources are limited and we are in the midst of a situation at the house – the tail end of drama that involves exploding pipes and dead appliances.

The whimsy is still within us and we will feed it later, when we can afford to do something adorable.

Right now, I have one of my journals open and I am documenting the events of the last week or so. I have tentatively titled the journal “The Gift” as a personal nod to O. Henry and in hopes I can be as prolific as he was . . .

. . . or, at the very least, that things settle soon and we can go have a drink at Pete’s Tavern!

I plan to roll with whatever 2015 throws at me.

Whatever our future holds for us, here’s hoping you all have a year full of fantastic surprises and in which you lack absolutely nothing. And if life throws plumbing emergencies and all kinds of chaos, write it down and torture one of your fictional characters with it (and then laugh and laugh when Amazon reviewers accuse you of hyperbole).

Posted by KaliAmanda at 12:22 AM No comments: