I love March Madness. For a few weeks, as spring greets us, student athletes from colleges across the US compete first for the championships in their regional conferences, and a coveted spot in the annual tournament. And then, there are four frantic and beautiful rounds of single elimination games leading up to the crowning of a new champion the first weekend in April.

I could wax poetic about the skill and stamina, the strategy and the speed and strength, and the dance. If you don’t like basketball, nothing I say will convince you. Basketball is a love borne early that lasts a lifetime. 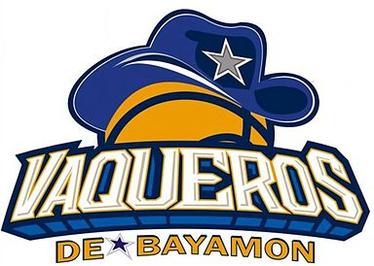 My childhood team, the Vaqueros (cowboys) were a legendary championship team that may be likened to the Bulls of the ‘90s but who played with the speed and intensity of college hoops. Of the 16 years I spent in Puerto Rico, they won eight championships (not counting regionals).

My first live game, against the nemesis team, broke records when one of its legendary players reached a ridiculous landmark of points, before the three-point line was even instituted, and he did it from mid-court. Nothin’ but net!

I was there with my Mom and her god-sister. It was a day when I experienced a multitude of highs, followed by a day where family ties were ruptured, broken, and permanently damaged, and which began a descent into a private hell I will never shake…

Joy, elation, and then misery—but at the heart of it, to cut through the pain, basketball. Always basketball. Basketball as (escape) salvation.

Just as with music, I’ve attached precious memories to games and tournaments throughout the years. You know how you can hear a few bars from a song and it can literally transport you across time and space to a specific moment with a very specific someone? Basketball brings me that joy as well.

Four years ago, as March Madness flourished and many brackets bled, I found myself writing a short story (How Nadine and Libby Escaped Destiny), based on a comment about a song. Later that year, I was further inspired and had a dozen more stories -- and these became Because She Was a Woman.

There is no guarantee that basketball will inspire me to write great stories during this year’s tournament, but I do know that the games do inspire many passions and memories of emotional milestones and breakthroughs. So if not now, maybe later. But now, basketball!

Posted by KaliAmanda at 11:44 PM No comments:

Some of us were joking recently that every binge-watching experience is potentially research for a writer. It sounds silly, but you can learn about pacing, character development, dialog, story arcs, and script writing in general.

If you look at it that way, then it’s not just killing time or wasting it altogether… At the very least, what you watch determines how you may (or not) want to do in your own work.

Yesterday, to get our heads out of the political coverage, we began to watch “Rosewood” from the pilot on. 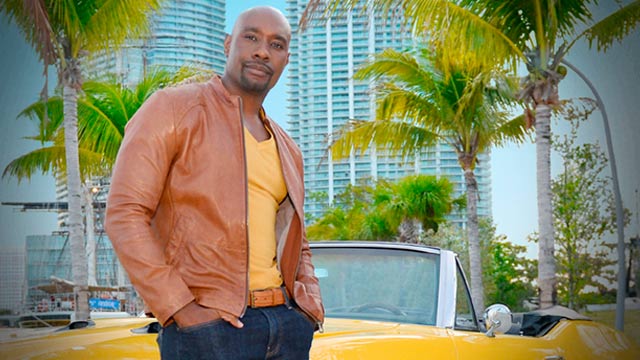 Do we need another procedural in our lives? Probably not, but we certainly need something less intellectually taxing than “Continuum” for a week or so.

Let’s be clear about this, Morris Chestnut is hot. It doesn’t hurt to watch him. He looks good in a suit, in a smock, in a tee shirt, and other levels of undress. Plus, he smiles pretty.

But that’s the best that can be said about this show. This is a cynical attempt to match Shonda Rhimes’ levels of diversity but BIGGER, MORE, MORE! Say what you will about the landscape of TV dramas; this show has diversity in spades!

The lead is a strong Black man, a doctor, a rich one in a classic penis car. He is dying, but has an almost cartoonish optimism that verges on the comical. His, now-retired, strong Black mother joins his practice. He works in his private lab with his sister and her lesbian fiancée (a perky blonde).

I will not touch the idea that a Black man would allow others to refer to him as "Rosie" -- but y'all know people get stabbed for far less than that. Let's get real! But I am willing to ignore that. Honest. THIS is me not mentioning it ever again. See?

The other lead is a tiny and aggressive Latina detective with the emotional maturity of a rotting potato. She is grieving and perhaps that's why she can never see the big picture (ever).

How this woman made detective is a mystery, and how she can be as arrogant and obnoxious in her self-righteousness is hilarious because she is wrong more than she is right (Dr. House wasn’t as opinionated as this twit.). She does not understand the concept of being objective; and she is one angry little time bomb that should not be running around with a gun—

—which leads us to the recurring character of the “psychiatrist” who can’t see how dangerous this woman is and allows her to continue to work in the field, when clearly she needs meds, anger management, further counseling, and working with inanimate objects like paper files!

That’s without even addressing the supposed physiological problems with the pathologist. I was a preemie and realize some of us grow up to be healthy specimens of sexiness. That said, a preemie delivered at 26 weeks with a heart condition does not grow up to look like Morris Chestnut.

We will continue to watch this idiocy until Mom tires of looking at that fine brother strut through the Miami-Dade area, but this ain’t research. I couldn’t justify this, if I tried!


The only reason to watch this show is to objectify the man. Of this, we are guilty.


** It you can't read a review without stars, I give it two: one star per peck!

Posted by KaliAmanda at 10:13 AM No comments: