Cheating is the Gift that Keeps on Giving 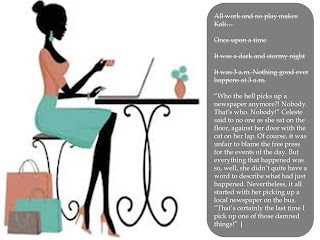 I have been away for far longer than I intended—the lament of the lazy or inattentive blogger. But I suppose this where I inject Carnegie to explain myself, but you know my brain is a maze of connections that sometimes defy logic...

Three things come to mind when I hear the name Carnegie. Not necessarily first, but there’s always the old joke: 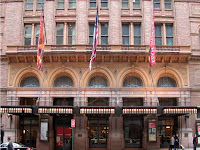 Then, because my inner child is a foodie too, the late Carnegie Deli pops in my head and memories of gigantic corned beef and pastrami sandwiches. 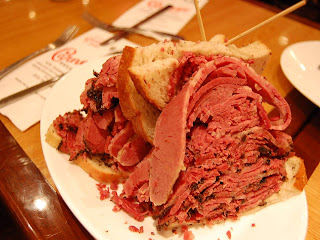 And finally, these words from Dale Carnegie: 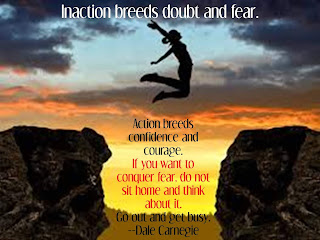 And there’s the rub! At first, I put the blog(s) aside as I focused on getting healthy and regaining my strength. I had a few creative spurts, but the longer I did not write the harder it became to string a sentence together.

Worse yet, I’d start a story and then drop it halfway through. The morgue file for the last project has more stories than the ones include in the book. Editing was torture! But somehow I managed to put a volume together.

Sadly, my first attempt fell a little short, but Lindsay Muir helped me revise the volume and publish the book I intended to begin with. Of course, if there are any errors left in the book, it'd be because of my own shortcomings--because my lovely editor did an extraordinary job! 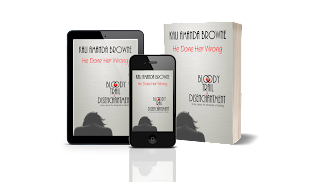 Volume two of the Bloody Trail of Disenchantment, He Done Her Wrong also explores the aftermath of infidelity—both real and perceived and not all inflicted on a mate.

While writing the stories elements kept creeping up from story to story. Not exactly redundancies for common threads that I realized after I put the stories together added to, what I hope, is a universal theme—that even under the guise of fantastic storytelling there is a truth we have all lived or witnessed.

The stories in He Done Her Wrong are not meant to form a judgement on the subject, except what the characters themselves have to say (and some are conflicted about it).

My wish is that at the end of the last story that the reader has laughed, gotten angry, sad, or even a little nostalgic. I hope that tiny bits of these stories—the little details—not only ring true but also stick in the heart of the reader long after the close the book.

He Done Her Wrong will be available in the next few days at several online book retailers, including Amazon, Apple Books, Barnes & Noble, Scribd, and Smashwords (you can download a free sample or use code ZG73R at checkout for 25% off—offer good through May 23).

Posted by KaliAmanda at 12:35 AM No comments: