There has been a lot of talk about marriage equality and the right of corporations to behave as individuals and protect their religious ideals. (Does anyone really believe the Governor of Indiana was shocked about the backlash?)

There are moral and legal implications to what is happening, and inevitably, there will be consequences to society – in the arts, literature, film and pop culture.

These are big picture issues currently handled by little people with little minds, handing out hate as if it were corn kernels to pop over the embers of the hell they are igniting. 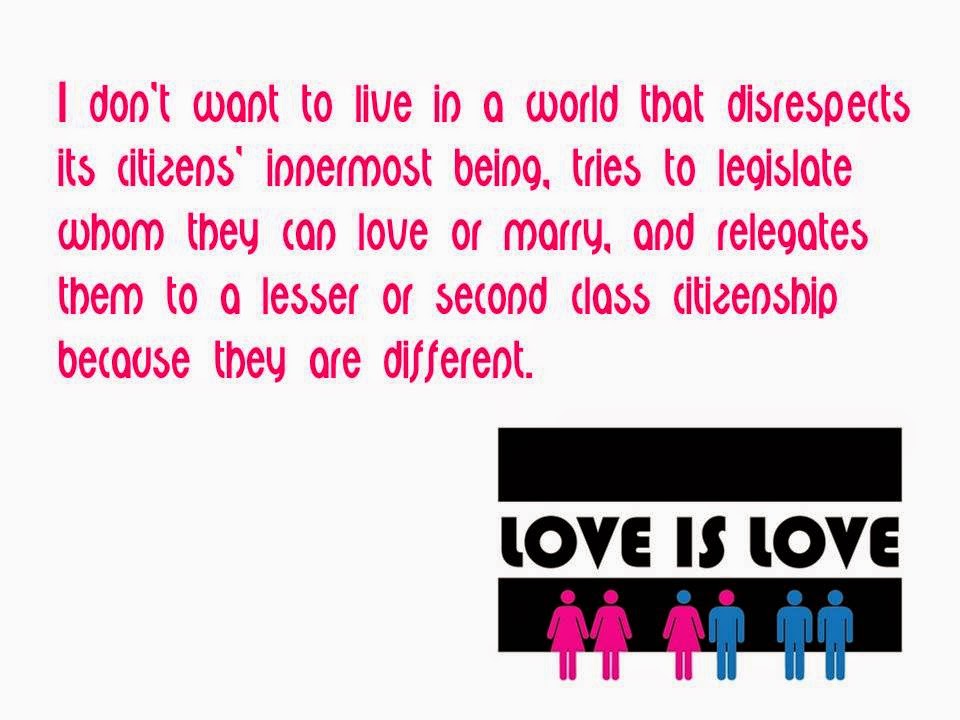 Why do we need to protect a social construct that was meant to protect money and estates, but it has been dressed in the divine to inflame the moral rectitude of the righteous?

In my mind, marriage equality is simply a matter of equal rights. It is about civil rights, period. It is a human issue not a sexual one. In addition, sexual issues are the business of the partner(s) involved and no one else: not your neighbors nor the Church, and especially not government!

Kerry Washington received the Vanguard Award from GLAAD and her speech was a thing of beauty. In it she spoke, as a member of the media, about telling stories of inclusion in the media.

If you haven't seen this, please listen to her speech. It is a good message.

It starts with writers and artists before it moves to TV and film.

Everyone needs to write what they are comfortable with, or they can break out of it, it is their choice. Treatment of different kinds of people in literature makes for a more complete canvas of the world we inhabit. 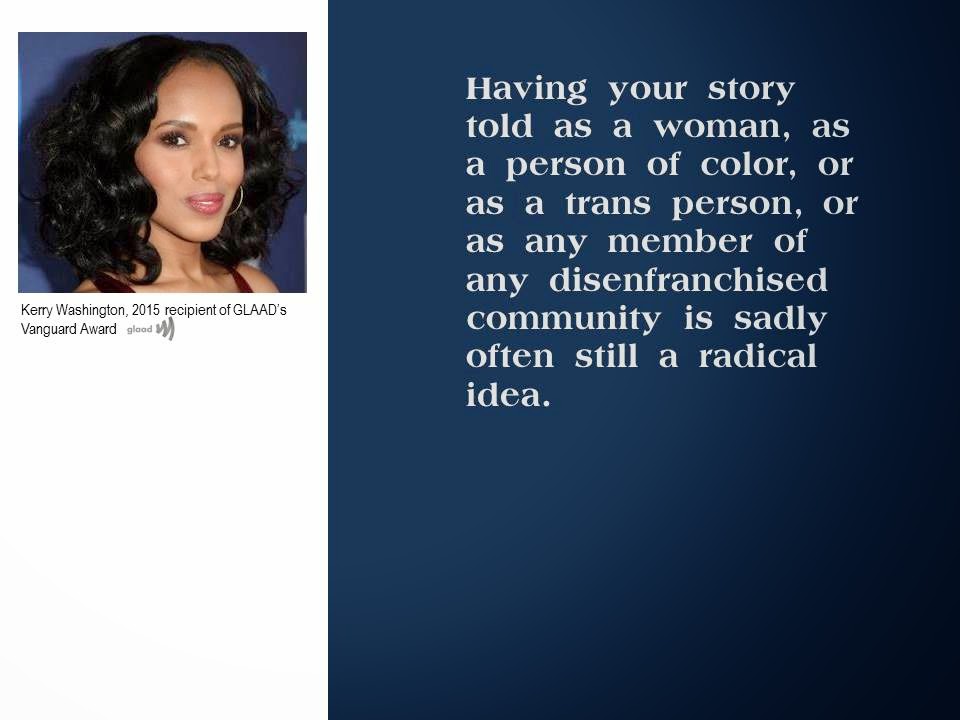 In my world, there are a variety of colors and shapes, ethnicities and nationalities, sexual and asexual preferences, religious affiliations and political stances. The motto of Amapola Press is “Expand Your Horizons” precisely because we all should strive to break out from our own provincial inclinations.

When I wrote Justified, the narrator was first a woman, but I felt that people would think it was me. Instead, I chose a gay man based on someone from my past. Would he have minded that the character I based on him was a murderer? No. I know he would have loved it. Yes!

I know because I based Edmond on my late uncle and he would have been tickled pink (literally) to be in my first novel. I can almost hear the cackles. 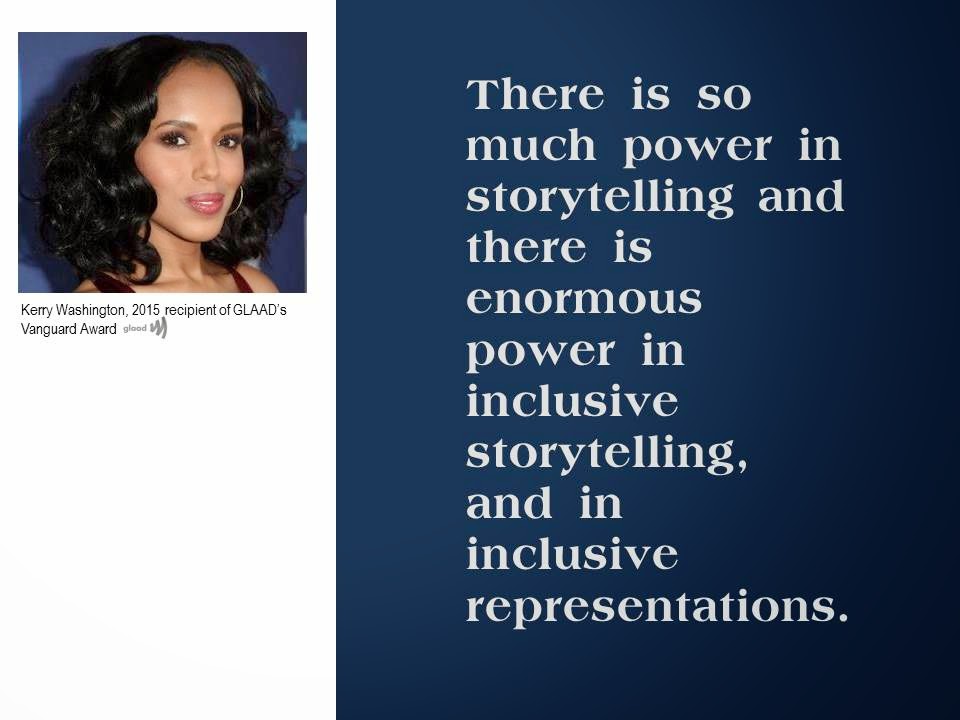 When I wrote Because She Was A Woman, I tried to be inclusive. After all, I am the product of several generations of mixed marriages, and I want the worlds I create on the page to be as diverse as my own DNA. In fact, some of these marriages and liaisons were viewed as illegal, immoral, and an affront against God. I am none of these things. I am simply a product of love that transcended prejudice.

BSWAW included a Vietnamese, a Black poet, a couple of Latinas, and I included groups that may not be the sexy ones we see in popular culture. It was important to me that the women I wrote about were not a homogenous glob of undetermined nature. 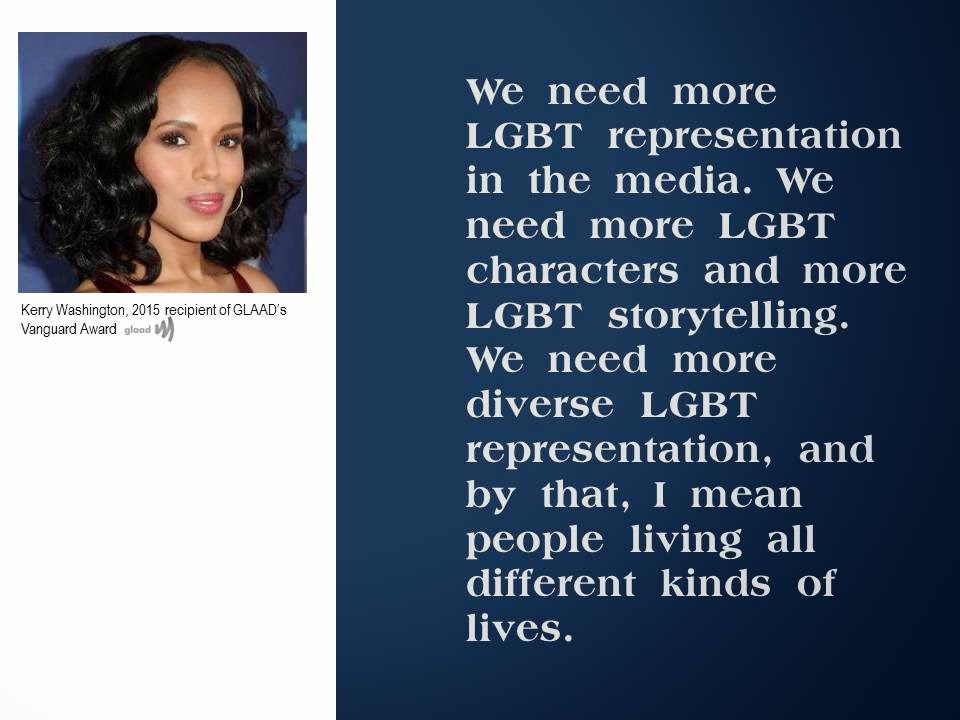 All these little labels serve a purpose – they define the culture that shapes us. As adults, it is our job to outgrow these boundaries and become who we are, to come into our own, never letting these boundaries limit us nor allowing others to use them to keep us down. That’s just bullshit!

So far, the stories I have begun for The Bloody Trail of Disenchantment include a story based in a post Reconstruction community in an unnamed city. I will be including at least one story with LGBT protagonists, not because it's the trendy thing to do but because they are here, they live and love, and for the purposes of these stories, they cheat too. 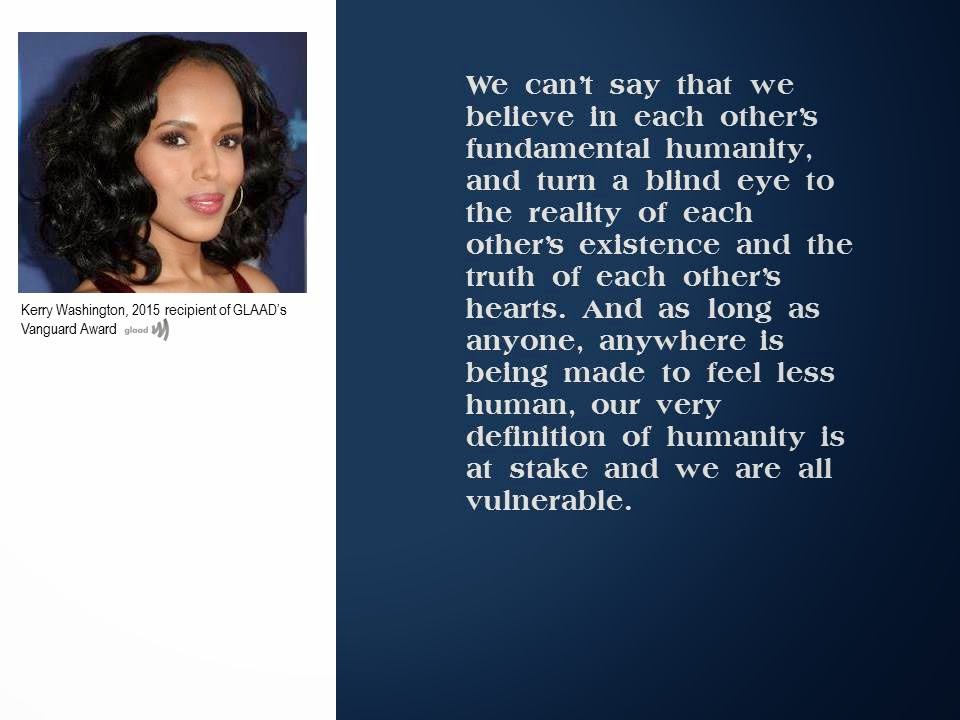 I also realize that some family, friends, and readers don't necessarily agree with what I wrote here or the ideals of equality I propose -- whether for religious or other reasons. I respect everyone's right to have an opinion and a personal sense of morality, so long as it does not infringe on the rights of others nor lessen those who are different from them. Anybody or entity that enlists people to devalue others is not ethical. Please rethink your stance, I beg you.