I just finished writing a short story about a woman who is running herself ragged. Her father is in the hospital, dying, and this has brought up memories of her long-suffering mother and her father’s infidelities (some of which she witnessed). 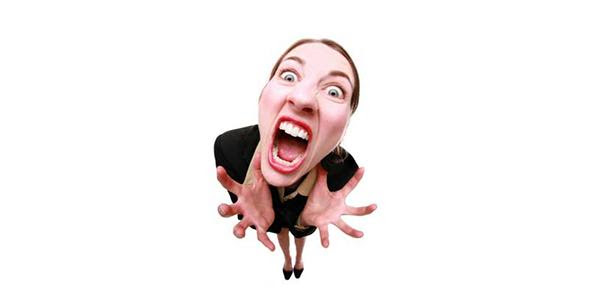 What unravels in our story is a pattern of behavior and an awakening.

The question is whether I can hit all the right emotions. At what point do you hold back before you waltz into the turf of melodrama? 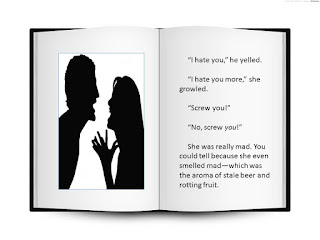 You want the story to be clear, to depict what the characters are going through by their words and actions, without having to necessarily explain their specific emotion in the moment.

You want to be clear but never obvious, understand? You want to leave the reader with some details that makes her wonder, that leaves her perhaps wanting more but also trying to fill in the blanks in her own mind. You want to evoke rather than dictate, and let her (the reader) interpret the story in a way that is meaningful to her.

Reading, to me, is not all passive. I believe that the moment you imagine yourself in the story, in the setting, as a character or a voyeur of it, you are interacting intellectually and emotionally. And if you get to that point, the cleverer of your readers will also imagine details you left unsaid or forgot altogether. They become co-writers and co-conspirators. 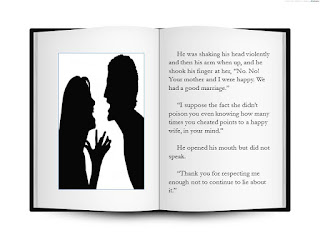 I spell-checked and reread it. Then I added a few lines. Then I deleted a bunch of words. I added a scene. Now it is time to shelve it. It will be proofed in a few weeks, unless I can enlist a volunteer to read it and critique it for me.

The plan is to have enough stories to release The Bloody Trail of Disenchantment as a stocking stuffer for the holidays.